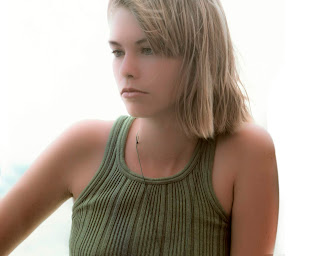 Clarity in available in both Lightroom, ACR and Photoshop with the Camera Raw filter. What it does is increase contrast in the midtones while leaving the contrast alone in the highlights and shadows. When you drag the slider to the right thinks like type begin to pop. One thing I like to do when shooting beauty is drag the slider to the left. It begins to lower the contrast in the midtones while leaving the highlight and shadows alone and makes for a softer look while keeping details just fine. Try it. It's just fun.
Posted by Bill Truran Productions! at 11:40 AM No comments:

Tungsten
I haven't used tungsten lights since the 60's. My church however, was getting rid of case sets of Lowel DPs and Lowel Omni lights. I couldn't pass them up. 1000 watts is very hot and very bright and that's a good thing since my studio tends to be cold in the winter. Light is light and all I do is move lights around until I match the image I have in my head. It is actually easier than strobes since what you see is what you get. No chimping needed. I have LED video lights but they don't keep my studio warm. They also are no where as bright as these Lowel lights. I may use them for video as well. Seeing how these lights have fallen out of fashion since LEDs have arrived, they are probably pretty cheap (mine were free) and bright. I think that I will go back to strobes when summer comes but they are perfect right now and for the next 4-5 months!
Posted by Bill Truran Productions! at 11:24 AM No comments:

To meter or not to meter... 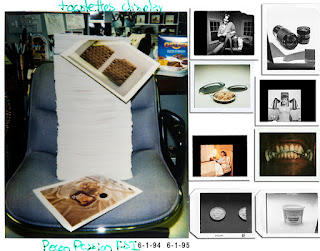 I have only owned a light meter for 3 months of my career. It was a Gossen Luna Pro and I bought it my first year in college. It "walked" away from me soon after I bought it and I never looked back. Polaroid was my light meter from 1971-1997. The image above shows a few of the thousands of Polaroids that I shot during that part of my career. On the left is one year of 8X10 Polaroids that I shot while at Nabisco. I shot $3000.00 per year just in Polaroids. On my last film job I shot 54 8X10 Polaroids before exposing just 6 sheets of film.
The more often you shot the easier it was to know how to judge exposure from a Polaroid. The trouble happened when an art director loved the softness inherent in a Polaroid and wanted that in a chrome. Thankfully, most creatives never saw the two together.
Today, Polaroid has left us professionals. There has always been a love-hate relationship between us. We would buy a retro-fitted Polaroid that could connect to our camera and then Polaroid would stop making that film so we would have to buy another back. They were never cheap. But digital has has killed Polaroid. Now we can just shoot and chimp, shoot and chimp.
So I have spent a little time discussing Polaroid and chimping but have ignored light meters. And I have done that since 1971.

Posted by Bill Truran Productions! at 3:34 PM No comments:

Temporary Retoucher for Bed Bath & Beyond 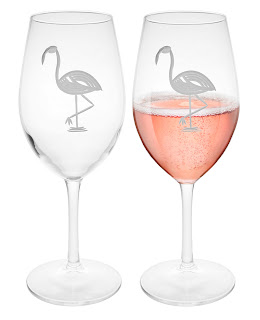 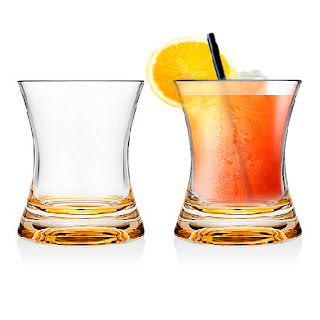 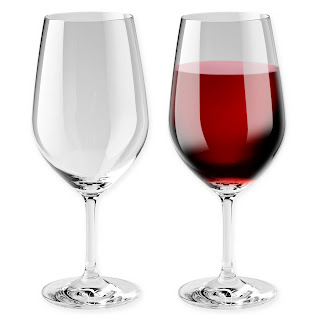 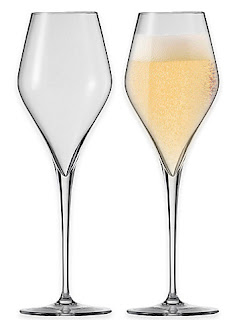 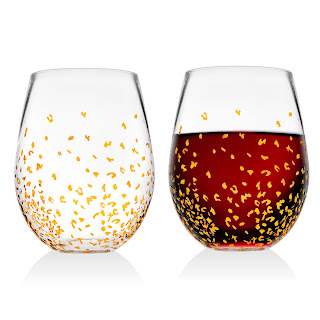 I captured a 2+ month freelance job as a digital retoucher for Bed Bath & Beyond. As a bonus, my friend Bruce Frazier did as well. We spent most of the time digitally filling empty glasses with drinks. Cut glass proved especially taxing in an attempt to make it believable. I am blessed that my years at Nabisco forced me to adopt digital in the early 90's. While some took more time than others, nothing was beyond my abilities. It ended up being nothing but fun!

Posted by Bill Truran Productions! at 1:32 PM No comments:

All Photoshop all the time 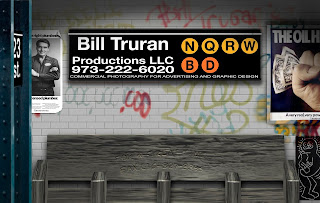 I currently run three monitors in my studio. One is on my laptop (for skype and email) above that is Cinema Display that is color corrected for image correction and another Cinema Display is to the right to watch YouTubeTV or Netflix while I work. Since I was around 8 I have always worked  with a TV on. Before that we didn't have a TV. I was once told that I did that so that I could keep part of my ADD addled brain busy and then could focus on my work. Not sure about that one but it does seems to work for me.
The image above is a Photoshop Illustration I made for fun. It's the desktop image for the laptop and the Cinema Display on the right. The one on top is a more boring gray so it won't mess up any color work. The image is my memory's view of the old B line 23rd street station in the 70's. Since I lived on West 22nd street back then, I used the station a lot. Everything was done in Photoshop except for the posters that I shot for Brooklyn Union Gas back then. Like I tell my clients, I use Photoshop just about every day. Some days it's just for fun.

Posted by Bill Truran Productions! at 8:00 PM No comments: 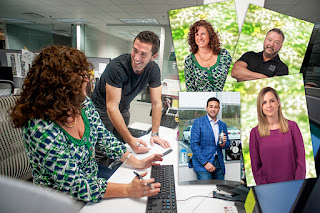 A good friend of mine has just reentered the freelance life after around 15 years of corporate life. He has always been a great photographer but starting again is tough. I told him that my clients love that I will shoot anything that they need. For Halen Brands, I first shot food images for their food products. That was a lot of fun because I love to shoot food and Scott Foster (the creative director) is just fun to work with. The next job was to shoot images of their employees both portraits and images as they worked. By doing everything that my clients need and doing it well, I keep busy and that is always good. Who knows what will come next for them? I used to shoot famous athletes for them maybe that or maybe video. Who knows? It's all fun.
Posted by Bill Truran Productions! at 11:59 AM No comments: 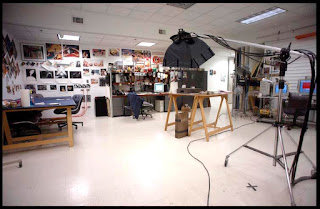